Scintillating entertainment and sizzling summer temperatures combined to make the biggest party in JCB’s history a day to remember.

Around 15,500 people soaked up the atmosphere at the JCB Family Festival, a belated JCB 75th birthday party staged as a thank you to thousands of UK employees past and present
The spectacular event was held at the company’s picturesque Wootton Estate close to the World Headquarters in Rocester, Staffordshire. Entertainment included eight live music acts – headlined by chart-topping pop star Sophie Ellis-Bextor.

JCB is family business, built on family values and you are all so important to us. I’m proud of what we have all achieved together. Today is a thank you from us to all of you for making JCB what it is today. Have a wonderful day, in fact have a ball.

The Festival was compered by TV presenter, magician and comedian Stephen Mulhern who entertained with an audience participation magic show. He said: “As soon as I got involved with the Family Festival, I knew it was going to be incredibly special. It’s been an honour to perform in front of all these people.”

Another key ingredient of the day was popular TV chef Ainsley Harriott MBE who staged live celebrity cooking sessions in his inimitable style.

The event was invitation only and open to UK employees and their families as well as retired employees.

Other highlights included a Spitfire and Hurricane fly-past, while back on the ground a 12-man Dancing Digger team entertained with their world-famous choregraphed routines. A classic car show, ferret racing, Punch and Judy and an all-day cinema tent provided endless entertainment as well as acrobatic and strongman displays. There was also an appearance by Carters Steam Fair, a travelling vintage funfair with rides from 1890s to the 1960s as part of its last ever tour.

Charles Wood used to work for JCB on the Wootton Estate, where the Family Festival was staged.

The 71-year-old from Rocester said: “Even though I haven’t been with the company for four decades, they still invited me to this celebration. It goes to show how deeply rooted JCB is in the local community.

“It is a strange feeling being on this site, as I remember planting all the trees round here when they were just tiny saplings. Now I’m looking at them and they are 30 to 40ft tall.” 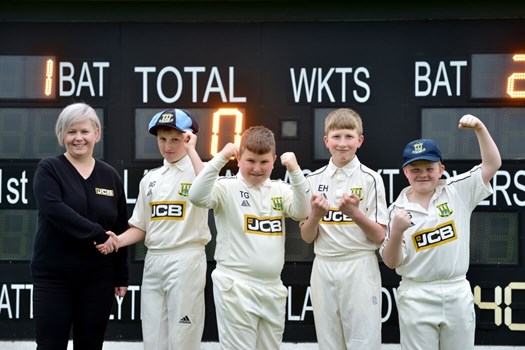 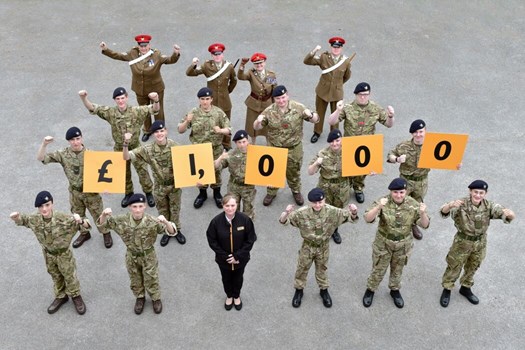 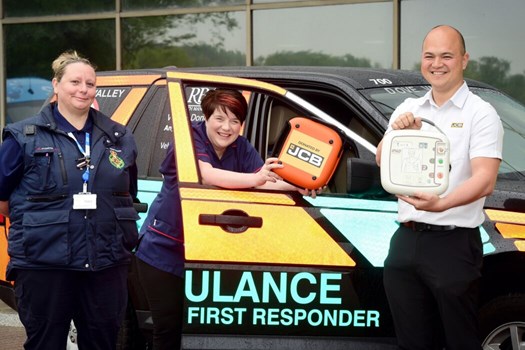 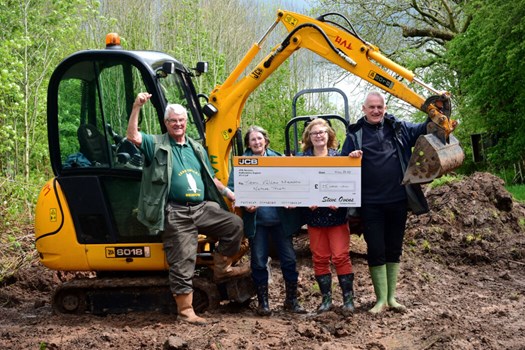 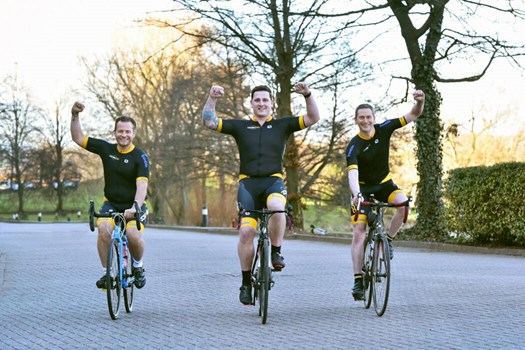 WHEELS IN MOTION FOR SPECTACULAR CY... 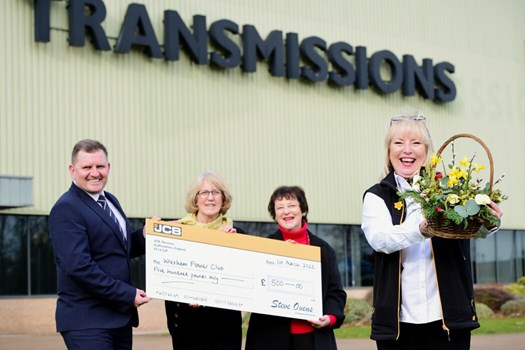 WREXHAM CLUB SAYS IT WITH FLOWERS A... 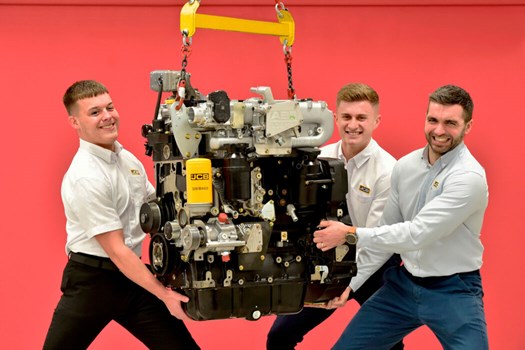 EMPLOYEES GET INTO TOP GEAR FOR JCB... 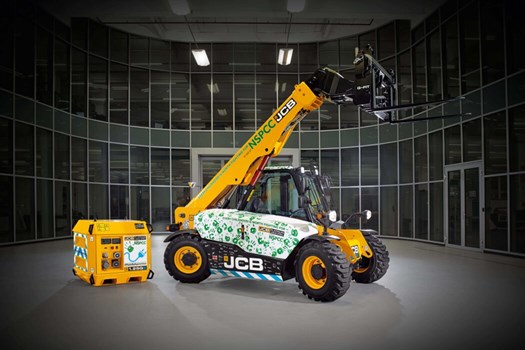