With 11 factories in the UK employing more than 7,500 people, JCB first began manufacturing in India in 1979 and is now the country’s leading producer of construction equipment.

Today Mr Johnson visited JCB’s latest factory in India – a £100 million investment plant in Gujarat which will fabricate parts for global production lines. The new factory is located in Vadodara near the port city of Surat on the West Coast of India.

Joining the Prime Minister today at the opening was JCB Chairman Lord Bamford, who led JCB’s expansion in India in the late 1970s, including the opening of its first factory in Ballabgarh, near Delhi. Today JCB has six factories in India at locations including Jaipur and Pune.

In its first year of full production, JCB India manufactured just 39 machines and by next year will have made a total of half a million. This country is now a major engineering power and being here has transformed our business. It has been a fabulous success, with so much more potential for growth. Such progress has only been possible by continued investment and the opening of our new Gujarat facility is an important step in growing our business here and around the world.


JCB India CEO and MD Deepak Shetty said: “This new facility will create around 1,200 direct jobs when complete and thousands more in the supply chain. It will also be a benchmark in the industry on gender diversity and modern technologies in laser cutting, welding and machining. Vadodara is a strategic location for JCB India given its proximity to ports and availability of raw materials and skilled talent. We would like to thank the Government of Gujarat for its phenomenal support with this project.”

India has been JCB’s biggest market every year since 2007 and one in two of every construction machine sold in India today is made by JCB.  The new facility, which is on a 47-acre site, will be capable of processing 85,000 tonnes of steel annually.

The new plant will be a gender diverse manufacturing facility employing 50% women. JCB India has also set up a skills centre at the plant where young professionals will be trained to work on diverse job roles in manufacturing. 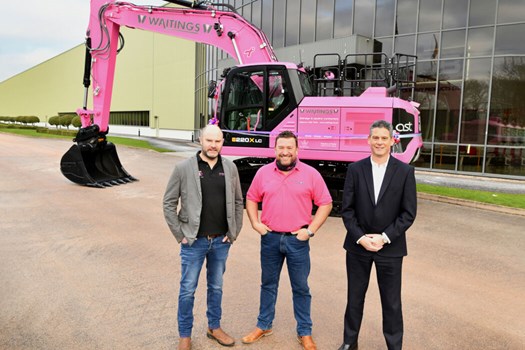 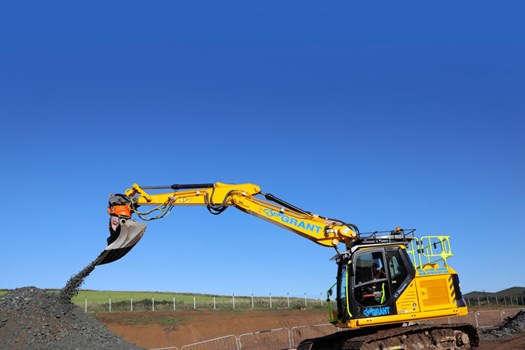